Warning: mysqli_free_result() expects parameter 1 to be mysqli_result, bool given in /var/www/html/americanthinker/admin/common/functions/func.general.php on line 126
 One More Dubious Story in the Obama Family Saga - American Thinker
|

One More Dubious Story in the Obama Family Saga

The respectable media, left and right, are finally opening themselves up to the possibility that the story Barack Obama told in his 1995 memoir Dreams from My Father has been, in large part, manufactured.

As a case in point, the Weekly Standard's Andrew Ferguson has had to do some serious reevaluating of the man after reading David Maraniss's soon-to-be released book, Barack Obama: The Story.  Writes Ferguson ruefully, "The writer who would later use the power of his life story to become a plausible public man was making it up, to an alarming extent."

What Ferguson found particularly "dispiriting" was that the moments most likely to be "invented" were the most critical ones, the book's racially-charged epiphanies, "those periodic aha! moments that carry the book and bring its author closer to self-discovery."

Although I have not yet seen the Maraniss book, I suspect there is one such story that he may have missed.  Ferguson certainly did not discuss it, and that is Obama's alleged meeting with his half-brother Mark Ndesandjo in Kenya more than twenty years ago.  Although I wrote about this in some detail last year, it deserves revisiting given the renewed interest in Obama's many fictions.

In Dreams, Obama goes on at great length about his first meeting with Ndesandjo in 1988 (or thereabouts) on the occasion of Obama's first visit to Kenya.  This meeting took place at the home of Ruth Ndesandjo, Mark's Jewish American mother, who remarried after her divorce from Barack Obama, Sr.

In Dreams, Obama remembered Ruth's current husband, Ndesandjo's stepfather, bouncing his and Ruth's son, Joey, on his lap. Joey was born no later than 1980. That was some heavy-duty bouncing.  Do the math.

"I hear you're at Berkeley," said Obama, who is four years Ndesandjo's senior.

"Stanford," Ndesandjo corrected. "I'm in my last year of the physics program there." Obama added accurately, "His voice was deep, his accent perfectly American."  After a lengthy meeting with Ndesandjo and his mother, Obama reportedly called his half-brother the following week, and the two had a heart-to-heart over lunch. 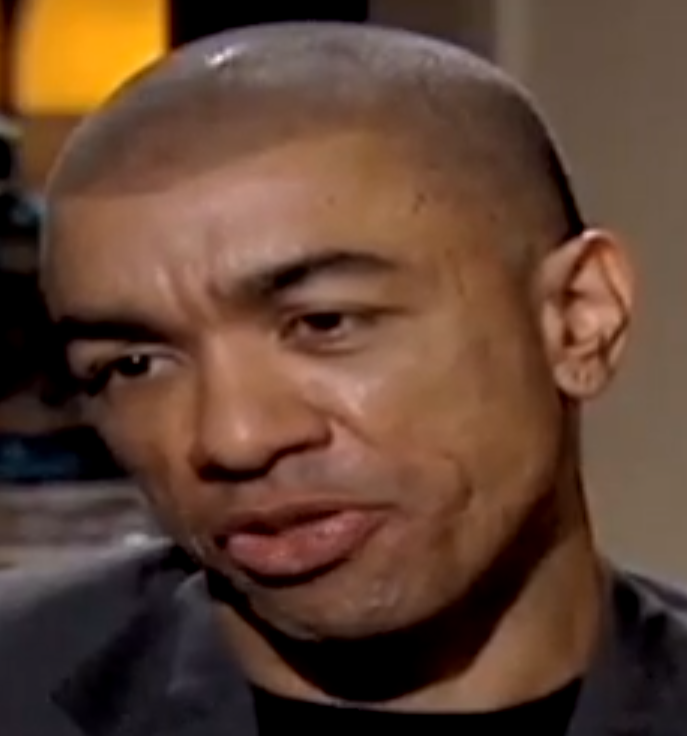 Ndesandjo, who grew up with Obama Sr., was so appalled by his father's behavior that he took his stepfather's name after his parents divorced and turned his back on Kenya.  "Don't you ever feel like you might be losing something?" asked the forever patronizing Obama, then noisily trying to reclaim his own Kenyan roots.

"Understand, I'm not ashamed of being half Kenyan," Ndesandjo answered. "I just don't ask myself a lot of questions about what it all means. About who I really am."  Ndesandjo eventually moved to China where he lives to this day.

This all sounds legitimate, but when Obama was interviewed about Ndesandjo on the occasion of a state visit to China in 2009, he said dismissively, "Well, you know, I don't know him well."(at ~1:50 in this CNN video).  Obama 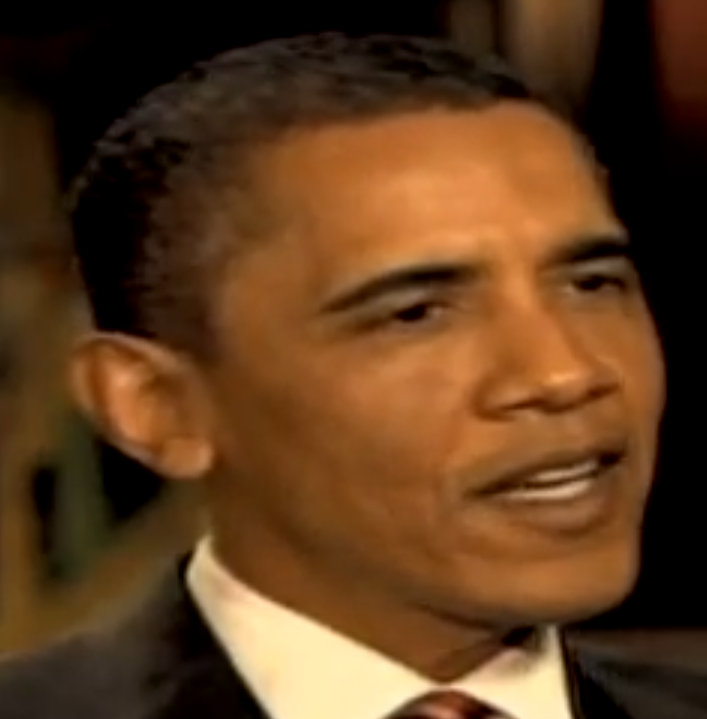 then added the kicker that deepens the Obama mystery, "I met him for the first time a couple of years ago."

If Obama met Ndesandjo in Africa as claimed, that first meeting would have been more than twenty years prior.  As related in Dreams, they met twice, at length both times, and in some depth. There should be no forgetting the two poignant, detailed visits with a new-found brother, visits that consume three pages of book space.

In sorting through this story, it is hard to know what is true. Best guess: Obama visited Ruth and pulled a few details about Ndesandjo from this visit and from his half-sister Auma's recollection.

As I wrote last year, "This kind of fictionalization would not be particularly troubling were it an anomaly. It is not. It is the norm. No one really knows where the lies begin and end."