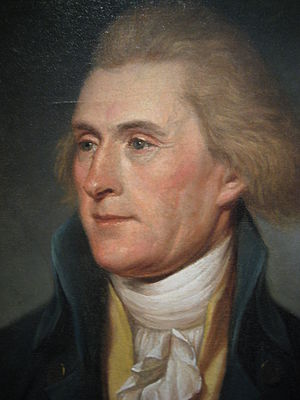 When all government, in little as in great things, shall be drawn to Washington as the Center of all power, it will render powerless the checks provided of one government on another and will become as venal and oppressive as the government from which we separated. ~ Thomas Jefferson

If Mitt Romney becomes the Republican presidential nominee, he needs to sound more like Thomas Jefferson than Mr. Rogers. Hope and change haven't brought a beautiful day in this neighborhood.

The Founders were brilliant political strategists who didn't need focus groups to tell them that their fellow patriots wouldn't be inspired to pledge their lives, their fortunes and their sacred honor to "throw off" a "nice guy who was just in over his head," as Romney repeatedly refers to President Obama.

Civilized gentlemen of unwavering conviction were not above using condemnation to communicate the truth about King George and his tyrannical government. The Founders knew that insipid slogans would never carry the day.

Jefferson and the 55 co-signers of the Declaration railed against the "evils" committed by King George III. They inspired a revolution against the most powerful nation on Earth through the power of the pen -- no radio, television, Internet, Facebook, Twitter, iPhones, or hiding behind tough talk by super PACs and surrogates. It was the Founders' words in their names, sealing their own death warrants.

They laid out the substantive case against the King in 1,323 elegant, inspirational, compelling and radical words that birthed this nation. The King's abuses of our God-given unalienable rights required more than moderate words: 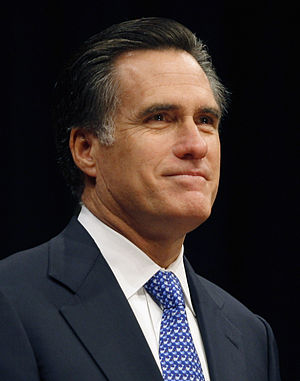 Romney should emulate the Founders by stressing the similarities between the King's "long train of abuses" and those of President Obama:

"Nice guys" get second chances. Obama must not. Making the case against a tyrannical king or the most radical president in U.S. history cannot be entrusted to faint-hearted moderates.