From Rock Star to Rock Bottom

Obama has put away the golf clubs, given up the Kobe steaks, and suspended his membership in the "Vacation-a-Month" club -- and now he's hit the road.  Sleeves rolled up to mimic "the ordinary working man," Obama tours the Midwest -- on a bus -- to showcase his new look, replacing Blue Steel (head left, chin askew and up) with Magnum (head tilted...slight right).

As the bus indicates, Obama has returned to being "an ordinary American" with sensible right-leaning values.  The bus was chosen to remind Midwesterner moderates, liberals, and racists why they elected him.  Obama's election was symbolic -- historic, in fact.  The bus says about Obama:  "Remember me?  I'm the former nobody black guy with the funny name." 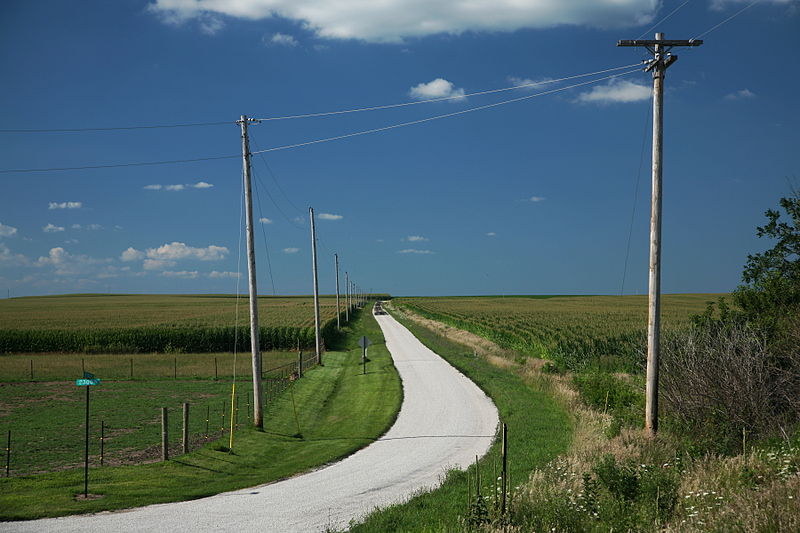 Obama poll numbers remind us that the light that burns twice as bright lasts half as long.  With only a 40% approval rating, Obama's popularity is pretty much based solely on the opinions of people on the government dole, thus a 40% rating is technically "rock bottom."

The tour is to help raise the poll numbers.  To do this, Obama chose states he will need, and he wanted to look like the indigenous.  Obama doesn't pander when he visits California, however.  He jets in there like Black Sabbath, as he did in April of this year.

During this last visit, Obama blew in, raised a few million towards his campaign of future oppression, and jetted out just as quickly.  No need for pretense in California, a state Obama could win even if he showed his grades and his real birth certificate.  Wham, bam, thank you, Ma'am...I left you $2B on the dresser.

Obama visited the Golden State in February of this year -- his eighth visit up to that point -- and it wasn't because of earthquakes.  Here is how this mini-tour was described:

Air Force One is set to land at San Francisco International Airport at around 5:45 p.m., from where the President will be whisked away to a private residence for a dinner and discussion with leaders from some of the world's most prominent technology companies, the White House said.

The list of guests  --  made public Thursday morning  --  is set to include Facebook founder and CEO Mark Zuckerberg, according to the White House. Google co-founder and CEO Eric Schmidt and Cisco Systems CEO John Chambers will also be attending the meeting with the President.

The meeting will be held at the Woodside, Calif. home of John Doerr, a Venture Capitalist and partner with the firm Kleiner Perkins Caufield & Byers, according to the New York Times.

The Midwest culture is something Obama struggles with.  He can't relate to people with conservative values, and he's out of his element.  As the British rockers Whitesnake relate:

Here I go again on my own

Goin' down the only road I've ever known,

Like a drifter I was born to walk alone...

One can only speculate about the new formula of snake oil that Obama believes will sell in the Midwest.  But according to this report, Obama will be looking for small business successes.  He's traveling in three states and five Midwestern hamlets in order to seek out the few small businesses he will hold front and center to showcase his presidency.  Obama is forced to do this because he demonizes "big business."  Notwithstanding, "big business" has no good news to report.

I'd like to give Obama some advice on what businesses to tout.

Pawn shops are a definite winner in today's economy, as are gold brokers.  I'd say check out gun and ammo dealers but that's not his demographic.

Obama is hoping that a few small successes will make people forget the devastation to America, the havoc that his policies have created.

What's a few days here and there "roughing it" in a bus, when Air Force One is in the hanger ready to be deployed on a moment's notice for the next campaign stop?  Soon Obama will be back to "business as usual," jet-setting around the country on our tax dollars in friendlier climes.  But this won't stop the slide.  The damage is done.  Obama has Scorpioned us...Rocked us like a hurricane.

How desperate Obama must be to give up his rock-star lifestyle -- the parties, the vacations, hanging with the big dawgs -- to visit an area of the country where he is practically despised?  It's the Chitlin' Circuit for a rock star of his caliber.

We now know how far the fall is from rock star to rock bottom.

Kevin Jackson is author of The BIG Black Lie and The Black Sphere blog.