Warning: mysqli_free_result() expects parameter 1 to be mysqli_result, bool given in /var/www/html/americanthinker/admin/common/functions/func.general.php on line 126
 Another Liberal Ponzi Scheme - American Thinker
|

History appears to be repeating itself. Consider the following logic:

As reported in an article on Energy Central, this is, in essence, the conclusion of a study by Barclays and Accenture. 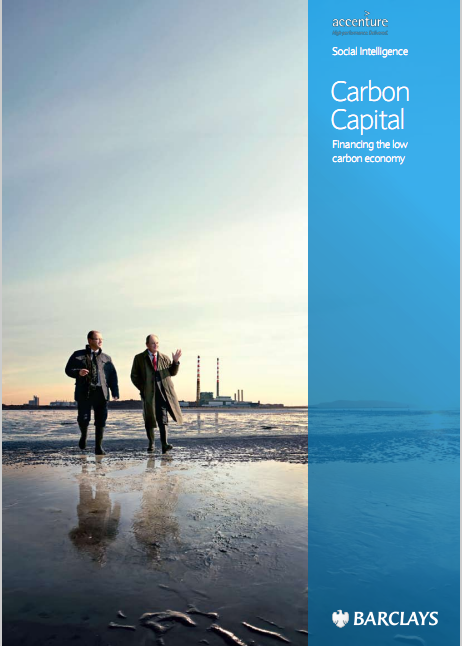 The issuance of so-called green bonds would be the mechanism, or the means by which primary loans could be packaged and re-sold in secondary markets to pension funds, institutional investors and individuals. While the results of that study pertain solely to Europe's transition to a low-carbon society, their findings are also pertinent to renewable energy markets both in the United States and around the world.

This seems strangely similar to another scheme hatched in the U.S.:
Once again, ignoring the lessons of history, denying basic economic principles, and throwing common sense to the winds, liberal elitists are hatching another Ponzi scheme to prop up a pet cause which the free market will not sustain.

"The path to a low carbon Europe has largely depended on government initiatives," says Peter Lacy, managing director of sustainability services, Europe, Africa and Latin America, Accenture. "High public sector debt and maturing technology now mean that private sector capital, primarily intermediated by banks, must be provided to accelerate the investment we need to meet our 2020 goals... Accenture goes on to say that the European nations would assume too much risks [sic] if they tried to do it alone. Literally, trillions must be financed."

So, what they call "maturing technology" in one breath, they acknowledge in another as being too risky for governments already wracked with debt. So with the backing of the World Bank, these so-called green bonds have come to the rescue!

"Tackling climate change is going to take immense resources that will only come from a well-orchestrated flow of public and private finance," says Robert Zoellick, head of the World Bank. "This transaction is an important early effort to show one way in which this can be done," referring to partnership with several Scandinavian institutional investors that raised $350 million.

And not to be left on the sidelines, there is a push for the U.S. to get a piece of the action:

An ad hoc group calling themselves The Coalition for Green Bank is pushing for a U.S. agency that would provide a comprehensive range of financing support to qualified clean energy and energy efficiency projects. It espouses a green bank to be capitalized with $10 billion through the issuance of green bonds. The bonds would be issued by the U.S. Department of Treasury, not to exceed $50 billion.

So, in the name of a controversial, unproven scientific hypothesis, once again, the economies of the world might well be thrown under the bus. "Green Bank is a critical step towards facilitating green power development while meeting the primary objectives of carbon reduction and economic stimulus," says Todd Filsinger, president of Filsinger Consulting. "The environmental benefits are unprecedented and have the potential to drive US emissions to 1990 levels by 2020."
Sure, U.S. emissions might well be falling significantly after this new next government intrusion into the marketplace comes crashing down, taking the economy even further down with it. Just as certainly as low income mortgages were bound to fail en masse, so too will the many unviable "green" technologies eventually fall. At some point, someone will have to pay the piper, and rest assured, it will be, in the end, our children and grandchildren.
What do you want to bet that it won't be the elites or the "green bank" that gets the blame? Will it perhaps be the fault of those greedy Wall Street bankers? Personally, I'm betting it will all be George Bush's fault.
|