Warning: mysqli_free_result() expects parameter 1 to be mysqli_result, bool given in /var/www/html/americanthinker/admin/common/functions/func.general.php on line 126
 Take Back America: What Does It Mean? - American Thinker
|

Take Back America: What Does It Mean?

Handing me my morning cup of coffee, Mary said, "The water is off. I forgot to pay the bill." Though slightly annoyed, twenty years of marriage had taught me that the best response was silence. Then she added, "A plane crashed into one of the twin towers." I thought, "Wow, how could that happen?" A short while later, a plane hit the second tower.

September 11, 2001, my big problem of the day was having to get my water turned back on. Meanwhile, thousands of my fellow Americans were faced with the unimaginable horror of deciding whether to leap to their deaths... 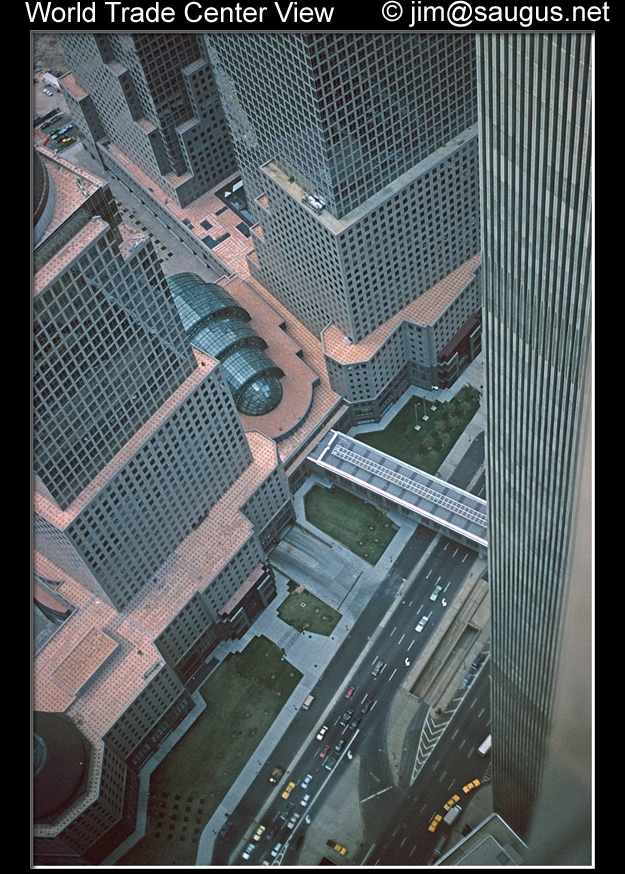 or be consumed in an inferno. Islamic terrorists blew up the World Trade Center towers.

Despicably, the usual suspects on the left, without an ounce of compassion or sympathy for the three thousand murdered and the eight hundred children left behind, said 9/11 was our fault. America deserved it. Far-left wackos believe George Bush blew up the Twin Towers.
This same crowd reacts as vampires at the very mention of anything Christian while preaching to us about being more tolerant of Muslims. They support the building of a mosque near Ground Zero.
Filmmaker Michael Moore, whose movies reflect a belief that America is the greatest source of evil in the world, said, "I am opposed to the building of the 'mosque' two blocks from Ground Zero. I want it built on Ground Zero."
Mr. Moore, why don't you say what you really mean: "Screw Todd Beamer and the other heroes of United flight 93, the three thousand murdered, their eight hundred kids, the dead policemen, firefighters, the Pentagon victims, and America"?
"Take Back America" is the battle cry of the Tea Party Movement. It originally meant taking back our country from an out-of-control, Obama administration, deaf to the will of the American people and aggressively forcing socialism down our throats.
The mission of the Tea Party Movement has evolved into something far greater. "Take Back America" now means no longer kowtowing to political correctness and standing up to arrogant left-wing idiots like Michael Moore. It means voting principles over political party. It means inviting God back into the public square. It means, as Brother Glenn Beck stated, "restoring honor" in our great country.
And my pet peeve: "Take Back America" means no longer allowing the left to put us on the defensive. I am "so done" with trying to prove that my fellow Tea Party patriots are not racists. The left and their liberal media buddies know we are not. Well aware of the manipulative power of accusing decent people of racism, the left uses it to silence our reasonable discord.
Rather than being on the defensive, we must turn the table back on them. Make the left accountable for their despicable behavior. For example, I called NAACP president Ben Jealous a liar on national TV. Jealous said he saw signs which read "Lynch Barack Obama" and "Lynch Eric Holder" at Tea Parties.
If such signs existed, they would be viral on YouTube. Jealous is a liar slandering millions of Tea Party patriots by suggesting they would tolerant such signs.
Folks, I am in no way advocating violence or even rudeness. But when the liberal media conspire with their homeys on the left to maliciously, without evidence, slander millions of decent Tea Party patriots, they must be called on their evil bad behavior.
Quoting Edmund Burke, "The only thing necessary for evil to prosper is for good men to do nothing."
"Take Back America" also means to stop walking on eggshells to appease those who seek our destruction. Iman Feisal Abdul Rauf warned of violence if the mosque is not built at the Ground Zero site. "But if we don't do this right, anger will explode in the Muslim world."
My fellow Americans, the day we allow terrorists to dictate our behavior is the day we cease being America. The Duke (John Wayne) would roll over in his grave.
Brother and sister patriots, to quote Oliver Cromwell, "put your trust in God; but mind to keep your powder dry." We are winning! The left is on the run. The Duke would be proud.
Lloyd Marcus, Proud Unhyphenated American
Spokesperson/Entertainer of Tea Party Movement & Tea Party Express.
The American Tea Party Anthem CD/album.
Confessions of a Black Conservative, foreword by Michelle Malkin.
President, NAACPC (National Association for the Advancement of Conservative People of ALL Colors).
Join Lloyd Marcus Facebook Page.
|