Who on earth could be calling me at 5:30 am? It was CNN. After apologizing for the early call, the producer, almost giddy with excitement, said that Tea Party spokesperson Mark Williams made "what some would call" a racist comment on his blog about the NAACP.

As for me, CNN was requesting that I, being a black spokesperson for the Tea Party Movement, come on the air to address Mark's comment. I told the CNN producer that I had not read it. The response was, "I'll e-mail it to you. Please read it and call me back."
After reading Mark's comment, I told my wife, "This is much ado about nothing. I am not going on the air allowing them to put me on the defensive defending Mark Williams." My beautiful, wonderful, and wise wife replied, "Do the interview, but do not defend Mark. Use this as an opportunity to defend the Tea Party Movement."
It is truly unfortunate that some on our side are so easily put on the defensive. NAACP president Ben Jealous slandered millions of decent Tea Party patriots by saying we tolerate racist signs. We do not. Not one liberal mainstream media outlet demanded that Jealous produce the "Lynch Barack Obama" and "Lynch Eric Holder" signs he claimed to have seen. Thus, the liberal media are saying these violent, racist signs exist, and the Tea Partiers are guilty simply because Jealous says so.
Furthering their efforts to discredit the Tea Party movement by portraying them as racist, the liberal media attacked our Mark Williams for a satirical comment on his blog. Mark is a personal friend who is not a racist -- far from it. On his blog, Mark was making a point about the blatant hypocrisy and backwardness of the NAACP.
Meanwhile, the liberal media typically ignores "real racism" coming from the left. A member of the New Black Panther Party boldly proclaimed he hates crackers (white people) and that they need to "kill more crackers." Has the liberal media confronted the NAACP about denouncing the New Black Panthers' hate-filled, racist statement? No, they have not.
And yet, folks on our side ran to the microphones to denounce Mark Williams and the Tea Party Express, and both were "expelled" from the National Tea Party Federation. Dear Lord! People, wake up and smell the liberal media manipulation!
As for those so-called racist signs, in my travels with Tea Party Express attending over two hundred tea parties nationwide, I have not seen one overtly racist sign. Researchers have documented that the same sort of negative images which were called "patriotic" and "celebrated" for exercising free speech when used against George Bush are now considered racist when used against Barack Obama. 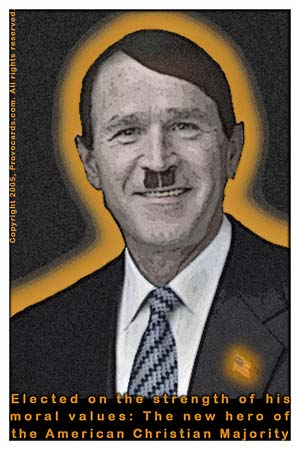 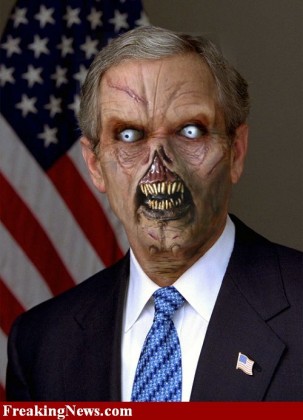 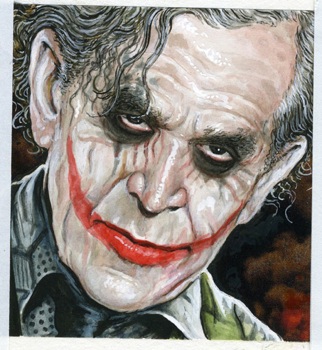 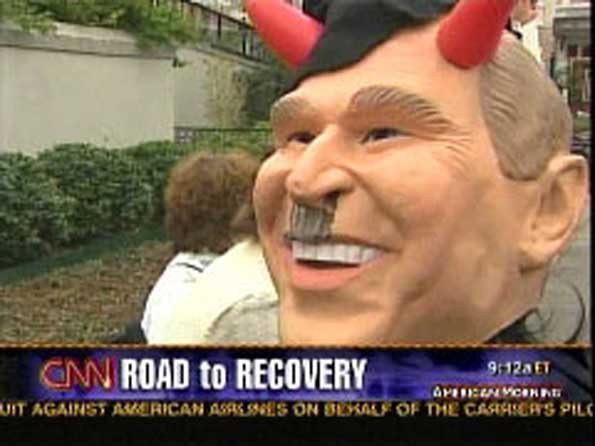