Warning: mysqli_free_result() expects parameter 1 to be mysqli_result, bool given in /var/www/html/americanthinker/admin/common/functions/func.general.php on line 126
 Planned Parenthood, a Social Disease - American Thinker
|

By Chuck Rogér
Planned Parenthood. The sensible-sounding name distracts from what the organization helps achieve: the cheapening of society.
The mission of Planned Parenthood has changed since the days of founder Margaret Sanger. Among the eugenicist's progressive efforts, in 1939, Sanger conceived the "Negro Project" to reduce the population of "inferior" black Americans [1]. Today, Planned Parenthood claims to deliver "vital reproductive health care, sex education, and information to millions of women, men, and young people worldwide."
Noble language. But visiting PPF's abortion-focused website makes traditional Americans feel dirty. Reading "Healthy, Happy and Hot," a PPF affiliate's guide to the "rights" of young HIV-carriers, sends traditionalists looking for a hot shower and strong soap. 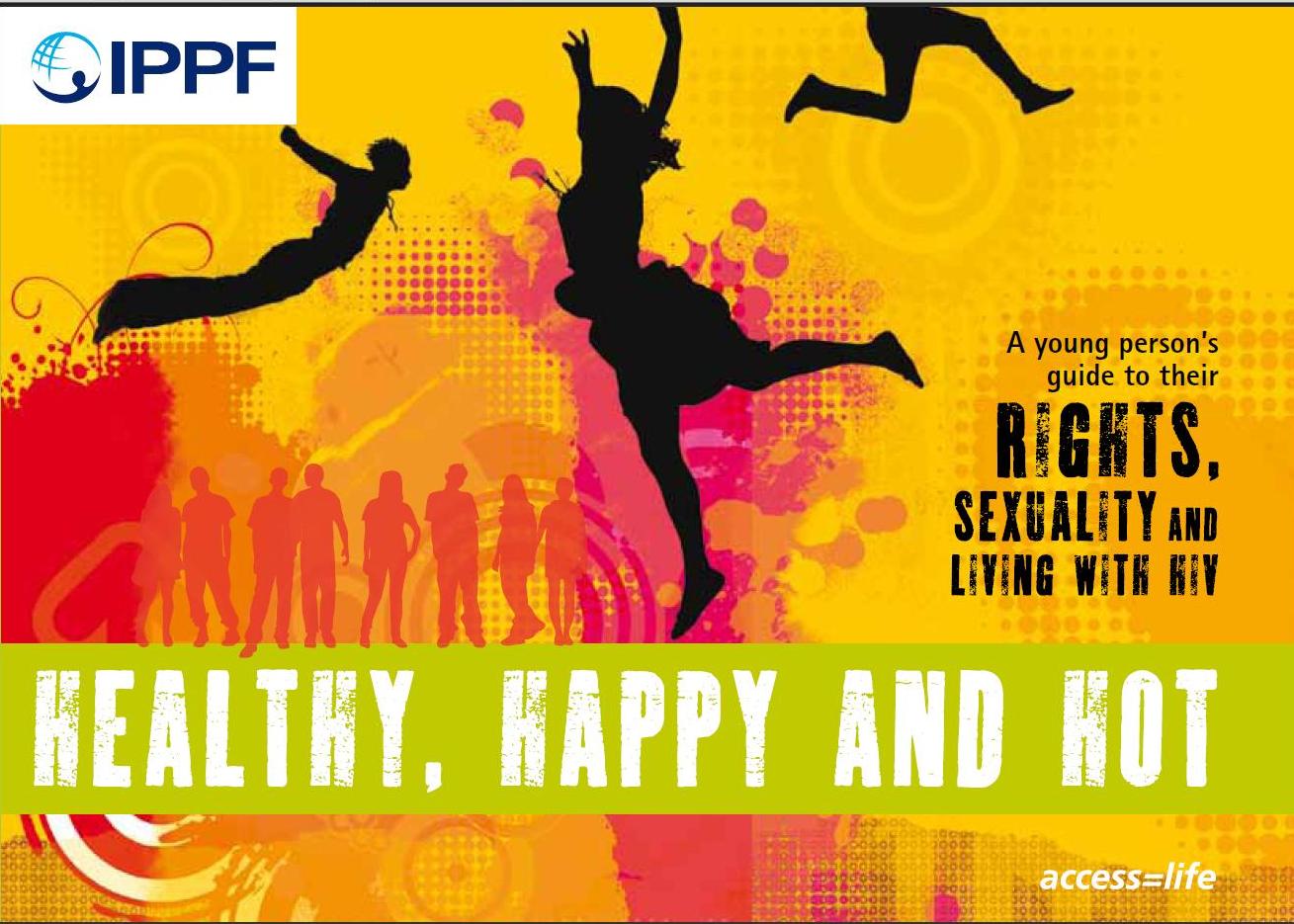 Problems begin on the first page. IPPF (International Planned Parenthood Federation) authors employ the euphemistic "reproductive rights" to declare that a woman deciding that her unborn baby must die is one of the "human rights ... recognized around the world[.]" A steady descent into moral nowhere-land then commences.

People who believe in restraint, responsibility, and sensible values find the passage disturbing. But the outrageousness only intensifies. IPPF points out that the guide can be used by HIV carriers who "just want to have sex." To make sex easier to come by, the guide gins up a "right" to conceal the disease from partners on the basis that partners might discover other secrets, such as drug use or "having sex outside of a marriage or having sex with people of the same gender." Childish illogic and casual tone underscore how low Western morals have sunk, how badly self-respect and accountability have crumbled. But don't worry: "There are lot’s [sic] of people who don’t mind whether their partner(s) is HIV negative or positive."
Sinking lower, IPPF proclaims that some countries "violate the rights of people living with HIV by forcing them to disclose" the disease. By extension, then, asking a reckless driver to sound the horn at a pedestrian directly ahead violates the driver's rights.

Having established that death-by-sex requires no forewarning, the guide moves on.
"Young people living with HIV have the right to sexual pleasure."
At this point, a reasonable person anticipates reading some advice on placing good decision-making above sexual satisfaction. But there is time and space only to conjure up more "rights."
"Young people living with HIV have the right to take care of their sexual health."
Self-care seems reasonable -- until the guide clarifies that "sexual health" means having plenty of sex to stay healthy. So, then, IPPF has created a magical right for HIV-carriers to have sex to maintain sexual health, which is itself a right. And the rights keep flowing.
"Young people living with HIV have the right to practise [sic] safer sex."
The "right" to not act immorally? Presumably, airline baggage handlers have the right to not push coworkers under the wheels of taxiing 747s.
The descent into depravity quickens when "Healthy, Happy and Hot" eggs on intoxicated HIV-carriers to have sex as long as the carriers "plan ahead by bringing condoms" or taking other measures. Behold the progressive mind that trusts someone who contracts a killer virus during unprotected sex to possess the decency to use protection while stoned.
The guide's decency hits rock bottom in "Tips for making sex safer," where a sidebar notes:

It is not always possible to talk to your partner(s) about or to practise [sic] safer sex -- for example, maybe you know that your partner will get angry or aggressive, or you don't have access to condoms or a safe place to have sex.

So while intoxication shouldn't rule out safe sex, fear or a sudden urge at an inconvenient moment licenses one to act with abandon. In the progressive mentality, excuses excuse irresponsibility.
The irresponsibility theme dominates "Healthy, Happy and Hot," which excuses the behavior of people who fail to use human intellect to suppress animal urges. The guide ends up implying that unmarried people who routinely practice unprotected sex with multiple partners stand at moral parity with monogamous married people. The moral equivalence comes as no surprise to clear thinkers aware of the devastating decline of sexual mores and the dirtying of American culture by enlightened progressives.
Enlightenment's aftermath is instructive. The percent of women condoning premarital intercourse tripled to 91 percent between the late 1950s and late 1980s. As of 2005, over two-thirds of blacks and half of Latino high-schoolers were having intercourse, while over half of all fifteen- to nineteen-year-olds were performing oral sex. Results? In 2008, babies born to unmarried women accounted for 41 percent of American births. The figure stands at 70 percent among blacks, a startling 218-percent explosion since the 1960s.
But the assault on the culture is just shifting into high gear. Released earlier this year, "Healthy, Happy and Hot" has already gone mainstream in America. The guide was distributed by Planned Parenthood at a U.N. "no-adults-welcome panel" hosted in March by the World Association of Girl Scouts and Girl Guides. In the progressive view, self-indulgence must start at an early age.
With self-indulgence now the norm, "Healthy, Happy and Hot" essentially cries, "Vive la décadence!" Healthy people beware, for HIV-carriers have a "right" to sexual satisfaction. But do people have equivalent risks of contracting HIV from infected and uninfected sexual partners? The open-and-shut answer lies beyond the range of Planned Parenthood's radar.
Morally adrift enablers such as Planned Parenthood comprehend neither the immorality of wrapping people in feel-good excuses for bad behavior nor the willpower-weakening effects of false rights and unearned self-esteem. Absent from "Healthy, Happy and Hot" is any suggestion of abandoning the promiscuity that facilitates HIV's spread. Instead, the guide reinforces a casual attitude toward sex that rejects accountability, erodes self-respect, and coarsens civilization.
According to Planned Parenthood, people have the "right" to self-esteem, the "right" to respect from others, and therefore the "right" to behave in any manner without forfeiting either self-esteem or respect. Embracing honesty, wholesomeness, and achievement in order to build self-esteem and earn respect has no place in the world that progressives built.
A physicist, former high tech executive, and writer, Chuck Rogér invites you to visit his website, chuckroger.com. E-mail Chuck at swampcactus@chuckroger.com.
[1] Jonah Goldberg, Liberal Fascism, Doubleday, 2007, p.259.
|