Surprisingly little attention has been paid to the crucial years Barack Obama spent growing up in Jakarta, Indonesia from 1967 to 1971, ages 6 to 10 in his life. These formative years, in which a child first spends significant time in the wider world beyond his family environment, must have taught him many lessons about America -- some of them very unpleasant, given the particular situation of his family.

It would have been brutally difficult for any child, including young Barry Soetoro as he was then known, to be uprooted from Honolulu, where his single mother raised him with her parents' aid, and plunked down in a completely different culture. But his family's circumstances were very different from other Americans' then living as fellow expatriates in the teeming and desperately poor third-world metropolis. In this set of circumstances lies a possible explanation for Obama's animosity toward corporate America and its executives.
After being deserted by Barack Obama, Sr., Stanley Ann Dunham Obama obtained a divorce and then married another foreign graduate student, Lolo Soetoro from Indonesia. In 1967, Lolo needed to return to Indonesia and, according to Dreams From My Father, was conscripted to fight the communist insurgency. Afterwards, he took a job with Mobil Oil. However, the job was not a high-paying executive position such as was usually occupied by expatriate employees dispatched overseas. Instead, it involved smoothing affairs with governmental and other local entities -- very much a support staff function of the type performed by much lower-paid local employees.
Relatively few Americans are familiar with the overseas lifestyle enjoyed by American corporate expatriates, particularly during the 3rd quarter of the 20th century, when the dollar was strong and America's companies were the unchallenged world leaders of most industries. In the long postwar boom, as American businesses expanded overseas, they faced many problems that enticed their able executive and technical staff to travel to far-off countries, especially poor ones, and manage local operations that frequently were more lucrative and faster-growing than those in the more mature home market. As a result, compensation packages grew to include often-lavish allowances for luxurious residences with American-style amenities, private schools for children, and club memberships for families at luxury recreation facilities. And, of course, there were servants in the low-wage countries.
Any global corporation -- American, German, Japanese, British, or Korean -- needs to maintain a clear class structure, distinguishing expatriate careerists from local employees hired on the spot. Because the expatriates incur many extra costs and inconveniences, they are usually rewarded far more than locals who may even be performing similar tasks, but who lack the background and expert knowledge the expatriates bring from home.
Given the depth of poverty of Indonesia in the late 1960s, the gap between the locally-based staff and the American oil company executives and technical staff resident in Jakarta must have been huge. With a young Caucasian-American wife, a young stepson, and his own daughter Maya, born in 1970, it is highly likely that the Soetoro and his family were invited to functions at places like the American Club of Jakarta, where they saw a lavish lifestyle enjoyed by the Caucasian corporate elite. This was a lifestyle denied to them, and a universe apart from the abject poverty of most Jakartans. 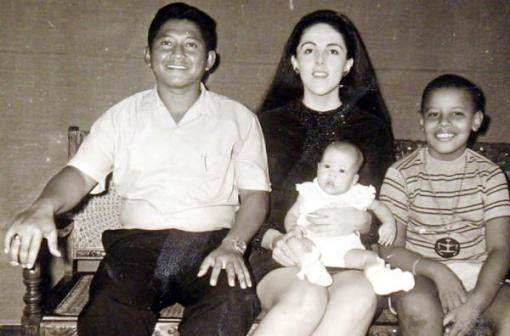 Any young child seeing other children enjoying stuff that is out of bounds to him experiences real pain. Being told that the other kids have stuff because their fathers are American while his stepfather is not would no doubt fuel particularly acute resentments. Seeing (and probably being told) that he still had far more wealth than the local kids made the lesson in class structure doubly painful.
The class structure of rich white Americans on top must have grated on Obama very roughly. This could well be the moment in which deep resentments were planted.
There is some anecdotal evidence that Barry Soetoro had a rough time of it during these years. An illuminating Al Jazeera news report interviews a classmate of his in the second school he attended in Jakarta, an elite public school serving a wealthy district.

According to Bandung Winardijanto, Barry Soetoro was "naughty," particularly to girls...so much so that he was once tied to a tree as a means of restraint. Once, when running away from some girls he was harassing, Barry ran through and destroyed a bamboo fence on the school grounds. One anecdote does not a troubled childhood make. But coming on top of abandonment by his biological father, the entry of a new stepfather, and being uprooted to Indonesia on a tight budget pegged to local living standards, little Barry Soetoro had plenty of reason to act out. 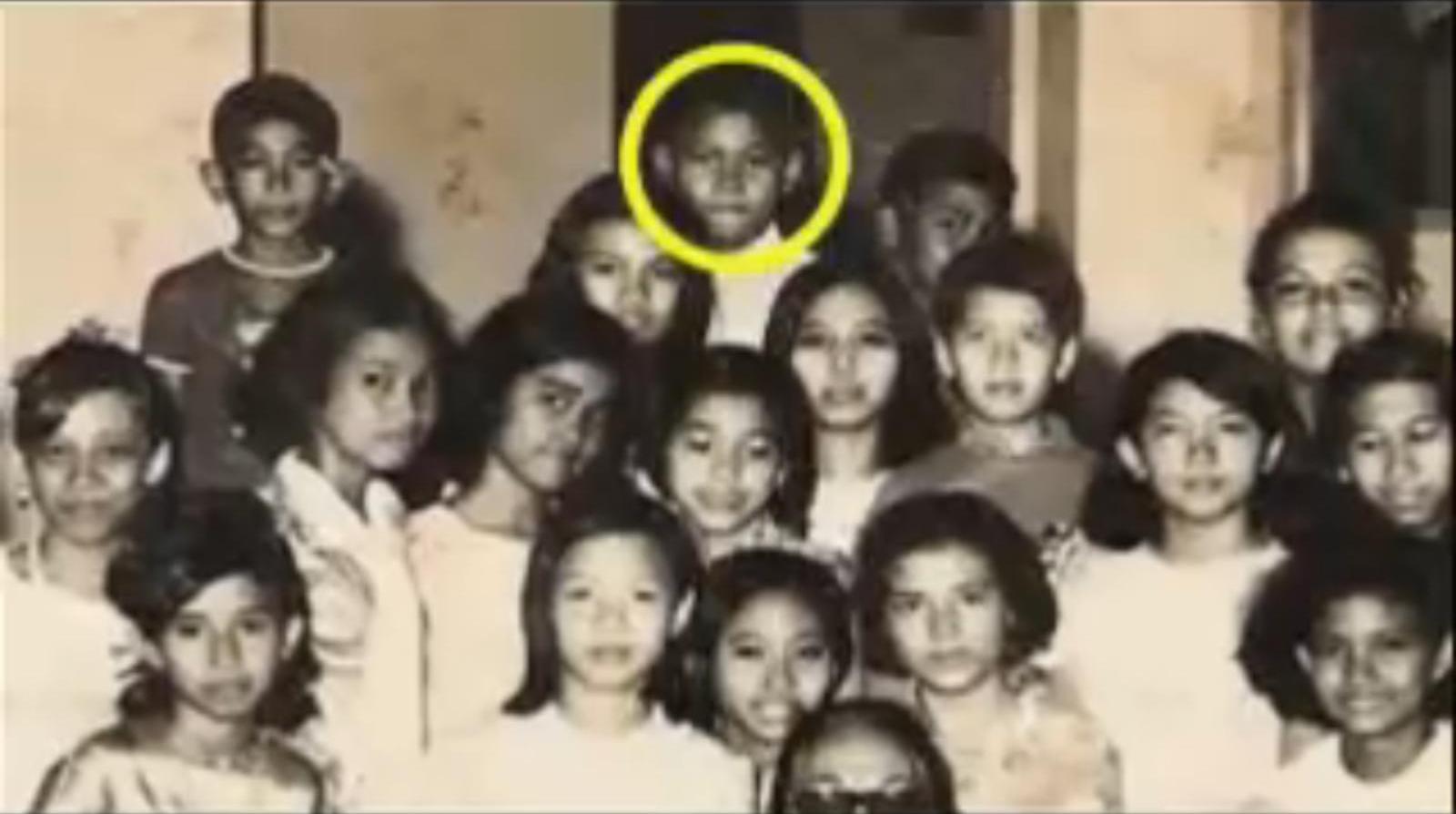 So if Barack Obama sees America as a deeply flawed, even shameful nation, it should not be too surprising. His class resentments were formed early and went deep during his expatriate years.
Thomas Lifson is editor and publisher of American Thinker.
|