Warning: mysqli_free_result() expects parameter 1 to be mysqli_result, bool given in /var/www/html/americanthinker/admin/common/functions/func.general.php on line 126
 ObamaCare: Point and Counterpoint - American Thinker
|

This article is the third of a point / counterpoint series on Mr. Obama's healthcare plan.

Sorry, Mr. President. As can be seen from the data below, Medicare is the greatest offender in this regard. ObamaCare will be even worse. 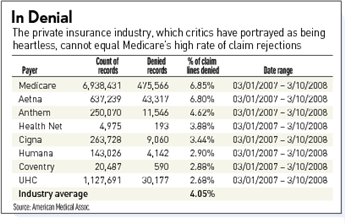 Well, not exactly. Canadians pay more for medicine as a percentage of after tax dollars than we do. Additionally, our costs are reasonable compared to other OECD nations. 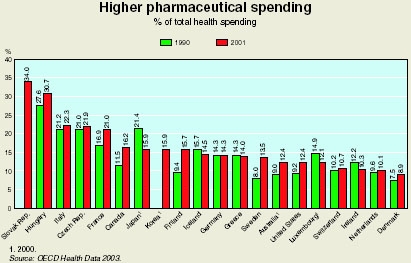 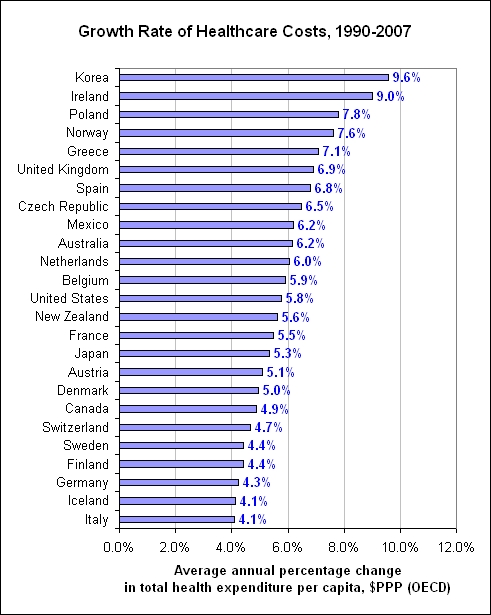 Mr. Obama is not being completely truthful. The cost of healthcare has been rising, as it has in all developed countries.  But, the rate of rise has stabilized as can be seen by the data below. Since the facts would get in the way of his agenda, Mr. Obama meticulously avoids facts. 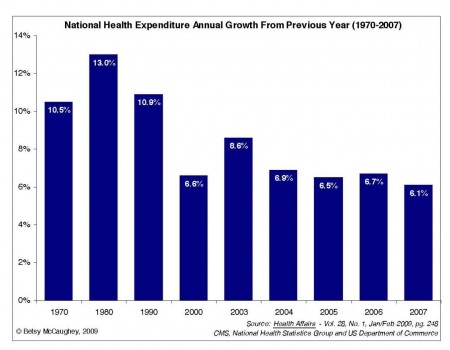 By comparison, let's look at a graph showing Medicare spending, actual and projected. 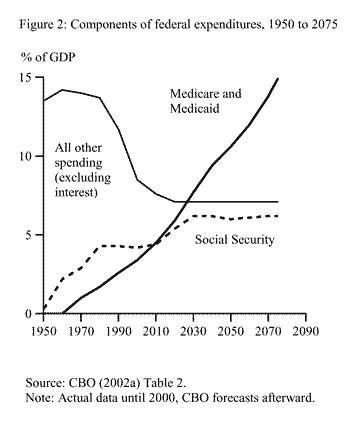 This is a misrepresentation. Life expectancy depends on too many variables. It is not exclusively related to the healthcare system. I reviewed data showing raw life expectancy data from OECD countries with corrections made for accidental deaths and murders, both of which are unfortunately higher in the U.S. The newer data for the years 2000-2009 will not be available until 2010, but are expected to show similar results. 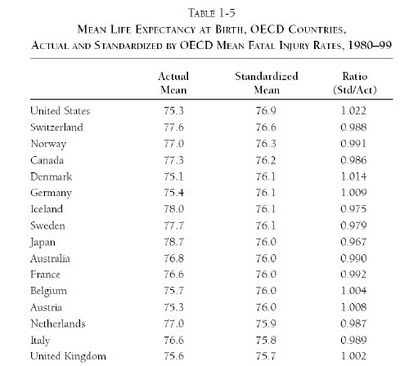 HHS Secretary Kathleen Sebelius issued a "gag order" prohibiting insurance companies from informing Medicare-plus enrollees that the health plan would result in a discontinuation of their private secondary insurance. Additionally, the leadership in Congress has refused to post the working bill online. What are they hiding?
ObamaCare will result in higher cost, lower quality medical care. However, it will result in the greatest transfer of dependence to the federal government since the start of Medicare in 1965. Essentially every person in the United States will be dependent on the government for their very lives. Other countries, such as Switzerland and The Netherlands, have reformed their healthcare systems in the direction of greater privatization. The healthcare systems of Canada and the United Kingdom are failing. Every state healthcare system attempted in the United States has resulted in higher cost, poorer medical care and financial disaster.
Yet, in the face of these real facts, Mr. Obama and the leaders in Congress press forward. Any sane person must question their motives given the overwhelming evidence that this plan will be a disastrous failure medically and financially.
|