If Rush Limbaugh is a Racist, Are His 20 Million Listeners Also?

By Lloyd Marcus
I have been a faithful Rush Limbaugh radio show listener for almost 20 years. I have never heard Rush make one racist comment. As a matter of fact, I am a black man who has been inspired and encouraged by Rush on numerous occasions. Rush is part of a partnership bidding to purchase an NFL football team. I am highly offended watching the liberal media's all out assault on this great American. In their efforts to block Rush from ownership of a team, the liberal media and the Left are attempting to brand Rush as a racist.
The media's charges of racism against Rush are totally based on supposed "racist quotes" which cannot be documented and comments knowingly taken out of context from his radio show. As a member of Rush's weekly 20 million listening audience, I take the assault on him personally. If Rush is a racist, then isn't it logical to assume that we, his listeners, are equally guilty for tolerating his racism? Obviously, Rush's accusers have never listened to his radio show or else have an agenda. It is truly disheartening and infuriating to witness the media's frenzied character assassination of Rush built on falsehoods and hearsay without one shred of evidence. Knowing the truth about Rush, how can I possibly trust any reporting by the mainstream media?
Adding insult to injury, Rev. Al Sharpton, considered to be a respected spokesperson for the black community by the liberal media has weighed in with his opposition to 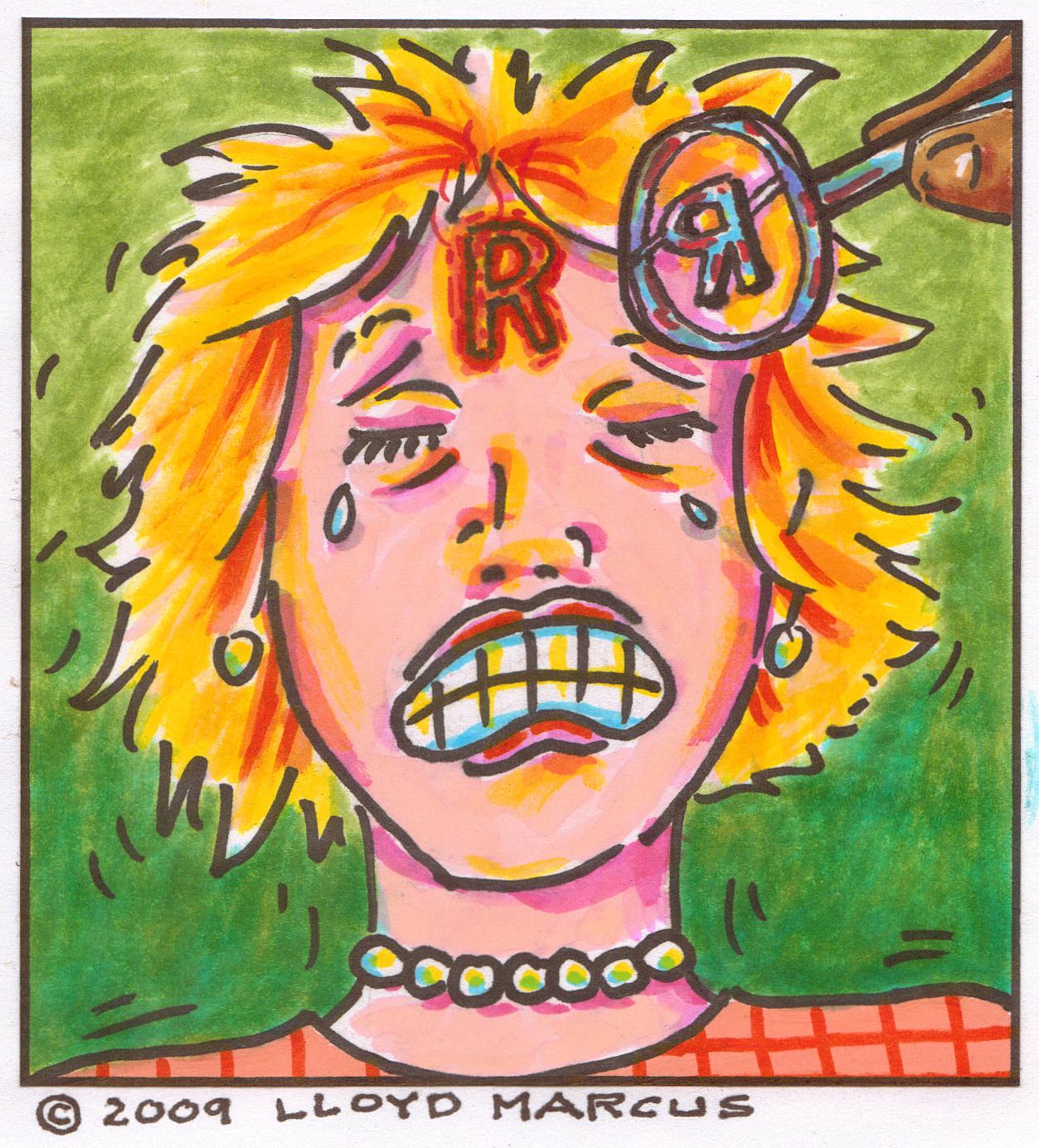 Rush being allowed to own a team. Given Sharpton's role in the Tawana Brawley scam, it is truly amazing that he is considered a credible representative of the black community... talk about Bizarro World. How dare this characterless con man pass judgment on Rush!
Beyond Rush, the larger issue is the tyrannous yoke political correctness has on our society and the swift punishment delivered with an iron fist by its enforcers, the liberal biased media. Rush's true crime is boldly speaking the truth about several of the liberal media's sacred cows, challenging their premises and opposing their far left agenda.
For example, the NAACP, a sacred cow of the Left, is without question a liberal partisan organization. Rush, a white guy, stated this truth out loud, thus violating rule number one on the media's politically correct list of do's and don'ts. "Whites under no circumstances are permitted to publicly criticize blacks." Offenders are verbally flogged within an inch of their lives and branded with a virtual "R" on their forehead for racist.
The liberal media has no problem with throwing Rush's 20 million listeners along with Rush under their "you're a racist" bus. They are relentless in protecting their sacred cows and are willing to sacrifice and impugn all. Take their sacred cow ObamaCare, outrageously, the liberal media calls the over 50% of Americans who oppose it racists. When their married president Bill Clinton had sex with an intern, the liberal media told us that every man in America, fathers, clergy, coaches and whomever would behave as Clinton did if given the opportunity. To defend Clinton, the liberal media sacrificed the morals and character of all men. In essence proclaiming, "All men are dogs".
Remember what the liberal media did to a young beauty pageant contestant who shyly gave a politically incorrect response when asked about gay marriage, another of their sacred cows? Miss California, Carrie Prejean was vilified.
While I stand beside my hero, Rush Limbaugh, as I stated earlier there is a much larger issue at stake extremely threatening to our freedom, liberty and culture. We cannot trust the mainstream media. We are at war; liberal media's and the Left's Political Correctness versus the Freedom and Free Speech of the America people. Our enemy's mission is to silence all dissent. We serfs must worship their sacred cows or suffer the consequences.
The liberal media and the Left have been attempting to silence Rush and other conservatives for years. Make no mistake about it, their latest bogus "Rush is a racist" campaign is another stealth attack on our freedom of speech. It is extremely important that lovers of freedom rally around Rush Limbaugh. Silencing Rush would be a major victory in their quest to silence and control us all.
Lloyd Marcus, Black Unhyphenated American!
"Twenty Ten" video  lloydmarcus.com
|