America is no stranger to resistance. The nation was born from citizen resistance that had mixed support among the colonists. About one in five was loyal to the King. Some of the bitterest fighting in the American Revolution was between Loyalists and Patriots. And all of it was between Americans in the Civil War. We know how to resist.
There was a spontaneous resistance after December 7, 1941. It shook America out of its flirtation with isolationism. In that case, it was largely Republican politicians who were slow to see the danger from international tyrants. Edwin Bodley of East Chicago, Indiana 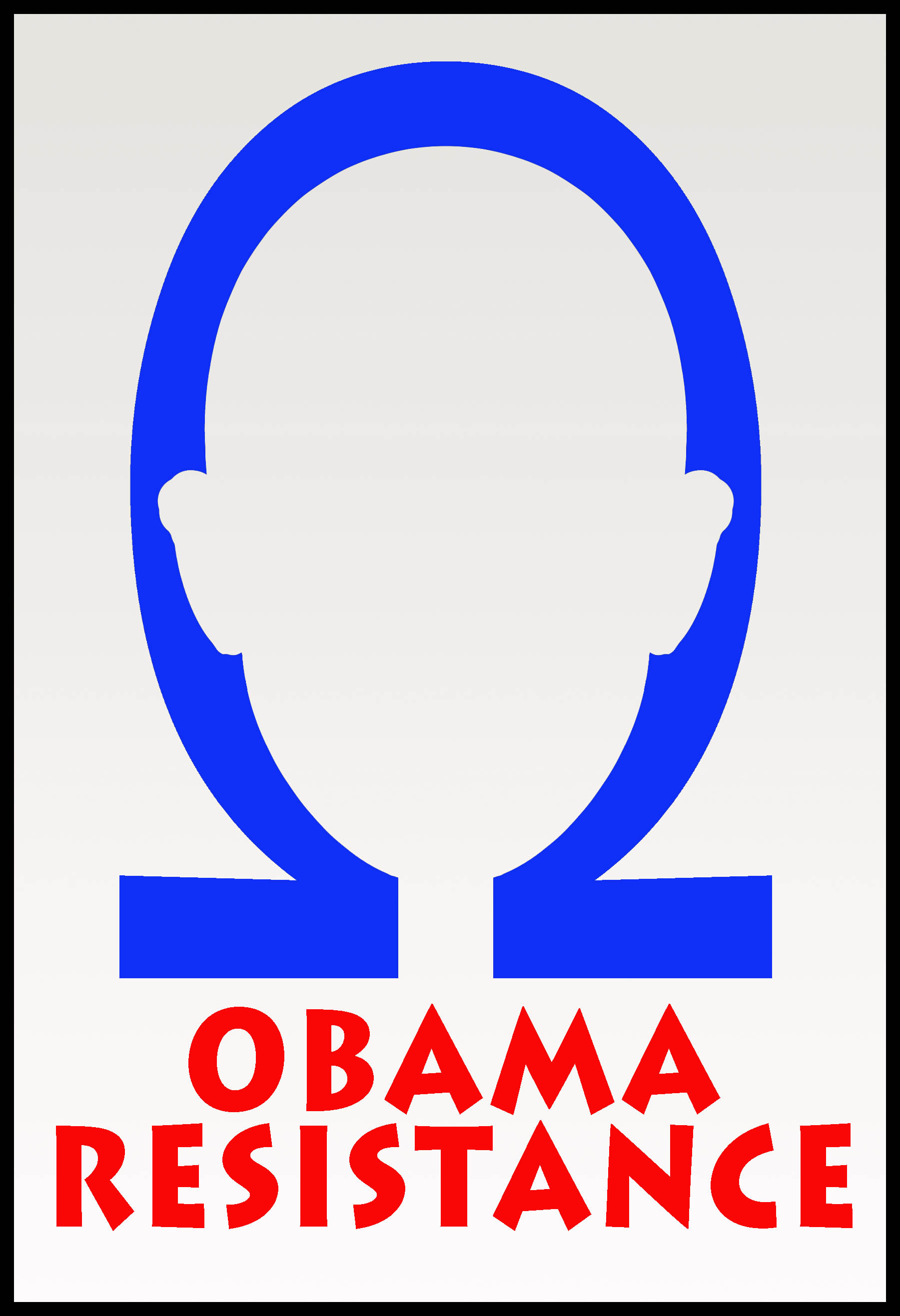 was a junior in engineering at Purdue University when he joined the students who, upon hearing the news of Pearl Harbor, spilled out of their dormitories in a spontaneous demonstration of resistance. The next day Edwin enlisted in the Air Force. After flying 56 missions over the "Hump," he volunteered to go back to the war and rescue downed flyers in the Pacific. Lieutenant Bodley died on August 13, 1945, hours before the war ended, the navigator on the last US crew aircraft lost to hostile action in World War II. The resistance never died in him. His name was Legion for there were many like him in those days.
So we Americans understand resistance. We don't hunger to engage in it. We can be slow to respond to the non-violent circumstances that provoke it. But once it begins, it takes its own course among us. Like water pulled by gravity seeking its own level. It's happening now.
The internet has shortened the gestation period for resistance. Nearly every day a new video surfaces on the web showing an angry crowd of ordinary citizens talking back to their member of Congress, or to some Cabinet person, as the pol morphs from confident and officious to stunned and stupefied. (Obama's czars, on the other hand, like their Russian predecessors, never face public scrutiny. They butterfly float in an ether world of inbreed wonkishness in search of purpose, doing who knows what. Hopefully, little.)
The April 15th Tea Parties, belittled by the legacy media, were collectively the coming-out event of a new American resistance. The cause then was out-of-control government spending. Today, it's shifted to a wider focus on Obama's brand of socialism for America. When the cover of the February 16, 2009 issue of Newsweek proclaimed "We Are All Socialists Now," it was a barely visible comet streaking across a news cycle. Not now. "Like hell we are!" is the 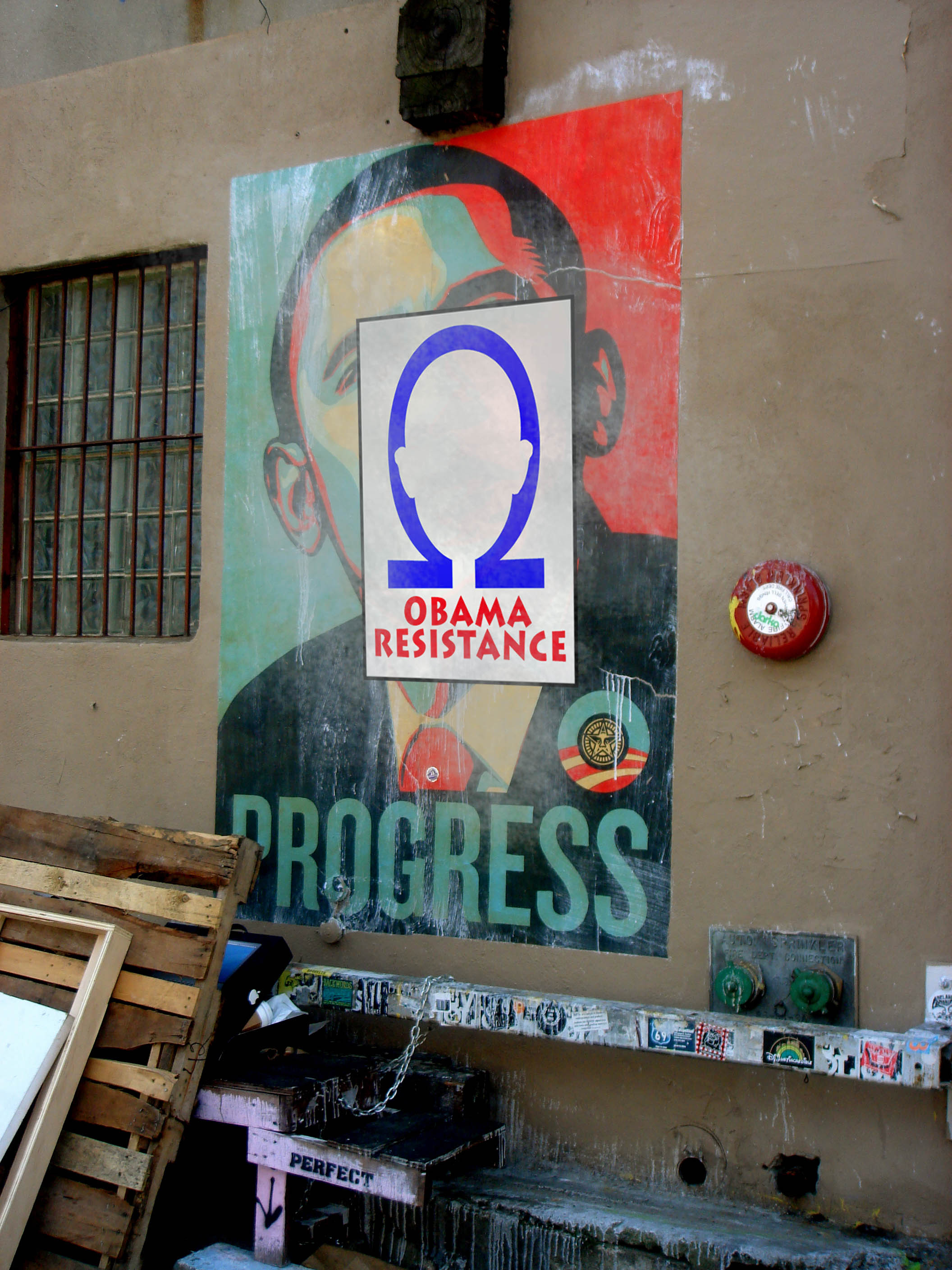 rising antiphonal response today as a litany of proposed socialist legislation lines up in Congress.
Barack, Nancy, Harry, Rahm, Barney, Waxman et al have been cattle-driving a legislative cramdown since the TARP bill passed in George W. Bush's final days. They mistook victory against a tepid Republican presidential candidate for a mandate to reconstitute the United States of America. Slow to awaken, her citizens now grow angrier. It's not the loss of land and lives they fear, but of freedoms. Accustomed to trusting any new president, they're quickly losing confidence in this one. Seduced by his artful use of the spoken word, they're growing attuned to the nuances within his words. When he begins a sentence with "Let me be clear about this," our listening becomes acute, for it's not clarity that often follows, but evasiveness through circuitous parsing.
As members of Congress go home for recess it won't be to playground games. Some will hide from their constituents, not wanting to face them. Why bother? They plan to vote as Rahm and their party leaders tell them anyway, for their only ideology is to remain in power. Others will think, "The people have short memories; soon they'll be back watching reruns of Law & Order."  They'll underestimate the resistance. Meanwhile, the legacy media will attribute it to right-wingers and belligerent extremists incited by their demonized arch enemies, conservative talk show hosts. They don't get it either.
Others, the bolder pols, will face their constituents and be so foolish as to presume to tell them what they, the voters, should think. Tell them what's good for them, whether they know it or not. This will be a mistake. Unless they represent the unifor 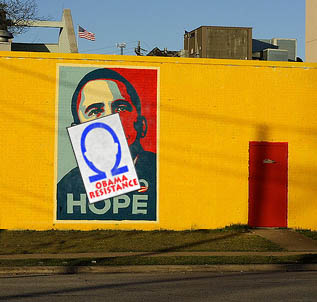 mly like-minded, these members of Congress will face spirited resistance. More of it than most will have encountered in their political careers. When it comes, their faces will assume fault lines of shock-and-awe in the face of citizen audacity. Some will paper over it with thin smiles and louder talk. That won't work.
Vocal opposition from their constituents differs from what they're accustomed to hearing from colleagues on the floor of the House or Senate. There it's, "I respectfully take exception to the position expressed by the honorable member from the state of bla bla bla." The ruling class speaks the language of the ruling class when citizens might be watching on C-SPAN. But in the public forum, people speak plainly, in a language with which some members of Congress are not used to being addressed. The resistance doesn't speak Beltway.
Regardless of the decibel-level of the opposition to Obamacare and Cap & Tax that Congress hears back home, many will return to their Safe Zone inside the Capital and vote against the wishes of their constituents. They are, after all, wiser and more knowledgeable in these matters than the voters. They may chose not to give us the government we want, but the government they think we should want. And would want, if we knew what was good for us. Such is the timeless arrogance of power.
If that happens, stand-by. For the American resistance will continue to mount, and soon begin to register on the Richter scale. 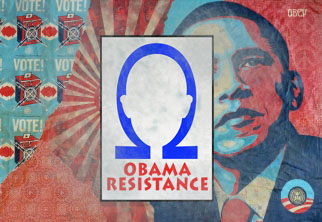 Illustrations by Big Fur Hat. No actual Obama posters were harmed in the preparation of these graphics.
|